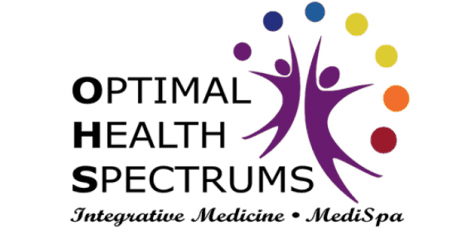 Most people with a strep infection recover without difficulty. However, some children develop sudden physical and psychiatric symptoms a few weeks after infection. Once they start, these symptoms tend to rapidly get worse. The symptoms include behaviors similar to obsessive-compulsive disorder (OCD) and Tourette syndrome. These symptoms can interfere with school and can quickly become debilitating. 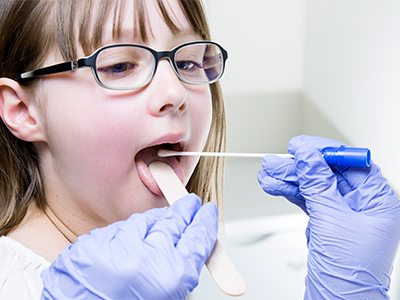 Psychological symptoms may include:

Physical symptoms may include:

Children with PANDAS usually don't have all of these symptoms, but they generally have a mix of them.

The National Institute of Mental Health (NIMH) acknowledged that PANS is a treatable autoimmune condition that could be triggered by any number of infections (other than strep) including Borrelia burgdorferi (Lyme disease), mycoplasma pneumonia, herpes simplex, the common cold, influenza and other viruses, and that patients could be diagnosed with the condition even if the infectious trigger(s) was unknown.

The immunological reaction that occurs with PANS is believed to be similar to PANDAS. Exposure to any number of infectious agent(s) triggers a misdirected immune reaction, where antibodies attack a portion of the brain, causing inflammation. The inflammation, in turn, causes an abrupt onset of neuropsychiatric symptoms, such as obsessive-compulsive disorder, tics, severe eating restriction, anxiety, ADHD-type behaviors, personality changes, emotional lability, and sleep disturbance.

Unfortunately, many cases of PANS go unrecognized or are misdiagnosed. A child may be accused of fabricating or exaggerating their symptoms. Other doctors may attribute the personality changes to rebellious developmental stages or poor parenting. Typically, patients have seen multiple doctors in search of an answer. And, all too often, children suffering from PANS or PANDAS are diagnosed with a mental illness and prescribed psychiatric medications, which is not addressing the underlying cause.